GROWING UP EMO: A MIXTAPE + MEMOIR: an illustrated/written zine that chronicles my favorite songs from 2003-2009, and shows what it was like coming of age as an emo kid that had a lot of feelings and literally zero romantic suitors. This zine will come with a free mix CD featuring all 19 songs mentioned 🙂 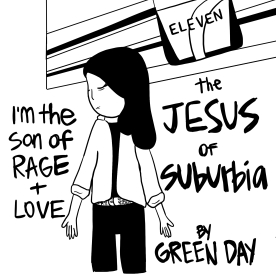 CELESTIAL YOU: A SELF-CARE x ASTRONOMY BOOK: an illustrated/written zine that takes us through the formation of the universe as we know it, reminding us that while our problems may seem out of hand, we are a part of a huge system… and that every star we see is a sun, and there could be ten of you that exist in parallel universes, so don’t sweat the small stuff here on earth.

THIS IS A CRISIS: an illustrated/written zine about being a broke, mentally unstable twenty-something that doesn’t understand memes… and is sick, but has to go to work because they don’t have paid time off. A real review from a customer: “Why hasn’t every page in this thing gone viral?” 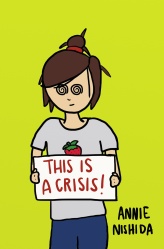 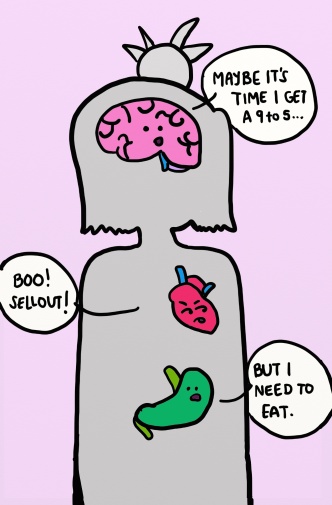 YELLOW FEVER IS TOO REAL: an illustrated/written true story about dealing with racism as an Asian-American living in LA. Long story short, I went to the LA Times Festival of Books, was approached by a white dude, fantasized about his white penis, and then found out he was actually fetishizing me.

I AM SO HAPPY FOR YOU: an illustrated/written zine about those times you have to congratulate someone on an accomplishment, but really just want to cry and/or die because you’re lagging behind. A real customer review: “Oh my god, this is so me.”

IT’S FUN TO BE MEAN (BUT BETTER TO BE NICE): an illustrated/written zine about being mindful and showing kindness and gratitude, even when the person in front of you just bought the last pretzel that you waited 10 mins for. This was inspired by my meditation/mindfulness journey that began after I had a nervous breakdown. And, after using this method, I haven’t had one since! 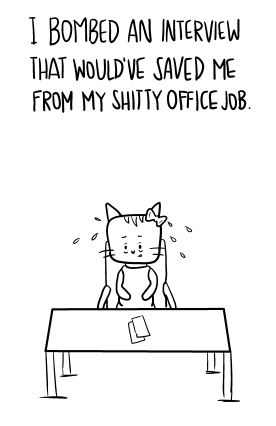 “enby bb” – an illustrated/written zine about my journey to discovering my gender identification. It will cover my childhood, teen years, and adult life, in small (funny) anecdotes that all led to the realization that I identify as non-binary.

“DON’T DIE… for your art” – an illustrated/written zine that serves as a guide for creatives to implement self-care practices. It’s split into three sections– STEP BACK, NOURISH, GROW– that contain tips and tricks on how to take care of ourselves as artists!